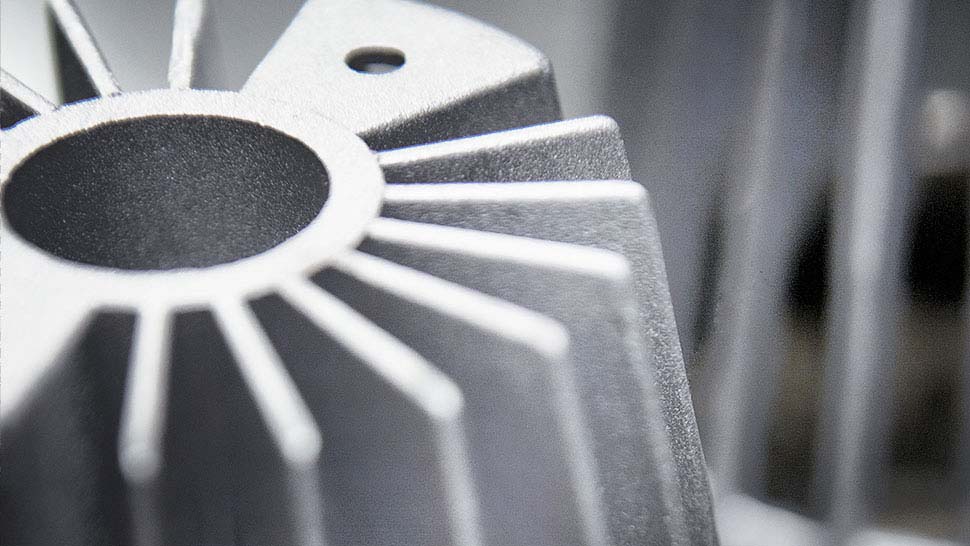 The thermal behaviour of a luminaire has a significant influence on the performance of the light source(s) and control gear/drivers it contains. Consequently, luminaire design plays a key role in maintaining the required performance of a lighting installation.