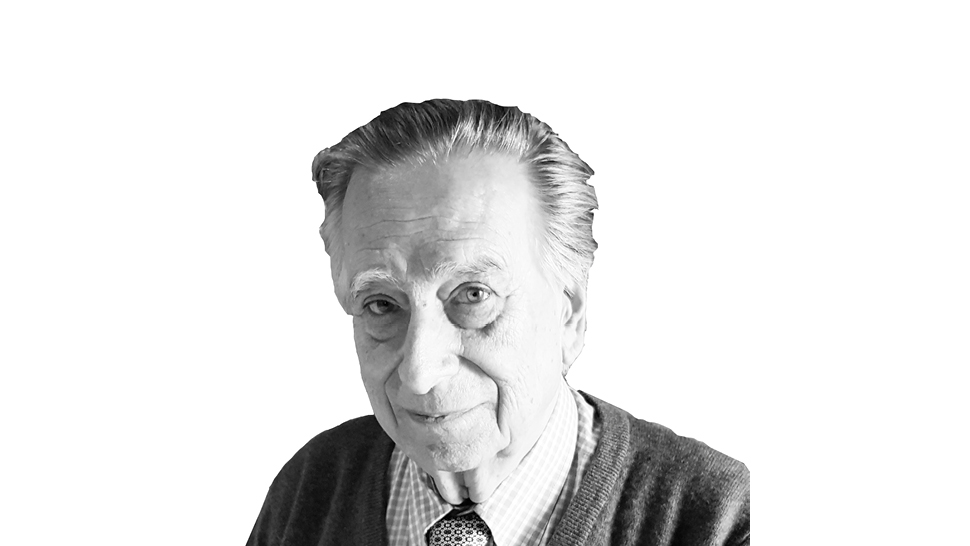 Paolo Portoghesi is an italian architect and architecture historian, born in Rome in 1931, where he graduated in architecture in 1957. He has been a teacher at Milan Polytechnic (1967-1977), of whose faculty of architecture he was chairman from 1968 to 1976. From 1977 to 1995 he taught history of architecture at the Sapienza University of Rome. Paolo Portoghesi’s activity took place in parallel on the sides of historical research and architectural design, aiming at the reintegration of collective memory into the tradition of modern architecture. Among his architectural works: the residential complexes Enel in Tarquinia and Borsellino in Alessandria; the thermal baths of Centino, in Nocera Umbra; the Excelsior Savoia Suite Hotel, in Rimini; the residence in Berlin Tegel; the Grand Hotel of Khartoum; the Jordanian Royal Court, in Amman; the Mosque and the Islamic Cultural Center, in Rome; the Nuovo Politeama opera house in Catanzaro and many other operas in Italy and abroad. He won the competition for the Grand Mosque of Strasbourg and for the Copyright Center Institute of St. Peter’s College, Oxford.

Together with Reggiani, he designed the lamp Nigella, which takes inspiration from the homonymous wildflower which has its own unmistakable identity due to the relationship between the petals and the stem by virtue of an external branching which overlaps the image of the flower and imprisons it in an elegant cage. Nigella has been developed in a free-standing, suspended and surface-mounted version. Nigella is a summary of Paolo Portoghesi’s design style: the constituent element of all the compositional choices is the line. His works do not primarily consist of volumes or spaces, but of bundles of lines that unite and separate, fan out and reunite, curve and straighten, stretch and rise.